
You haven't added any products
Browse Products
Product is not available in this quantity.

Back to all Stories
Insights
November 8, 2022

How the noble mountain stone becomes a ski, and how the ski finds its way back to the mountain. The making of zai marble – a world premiere in four acts. 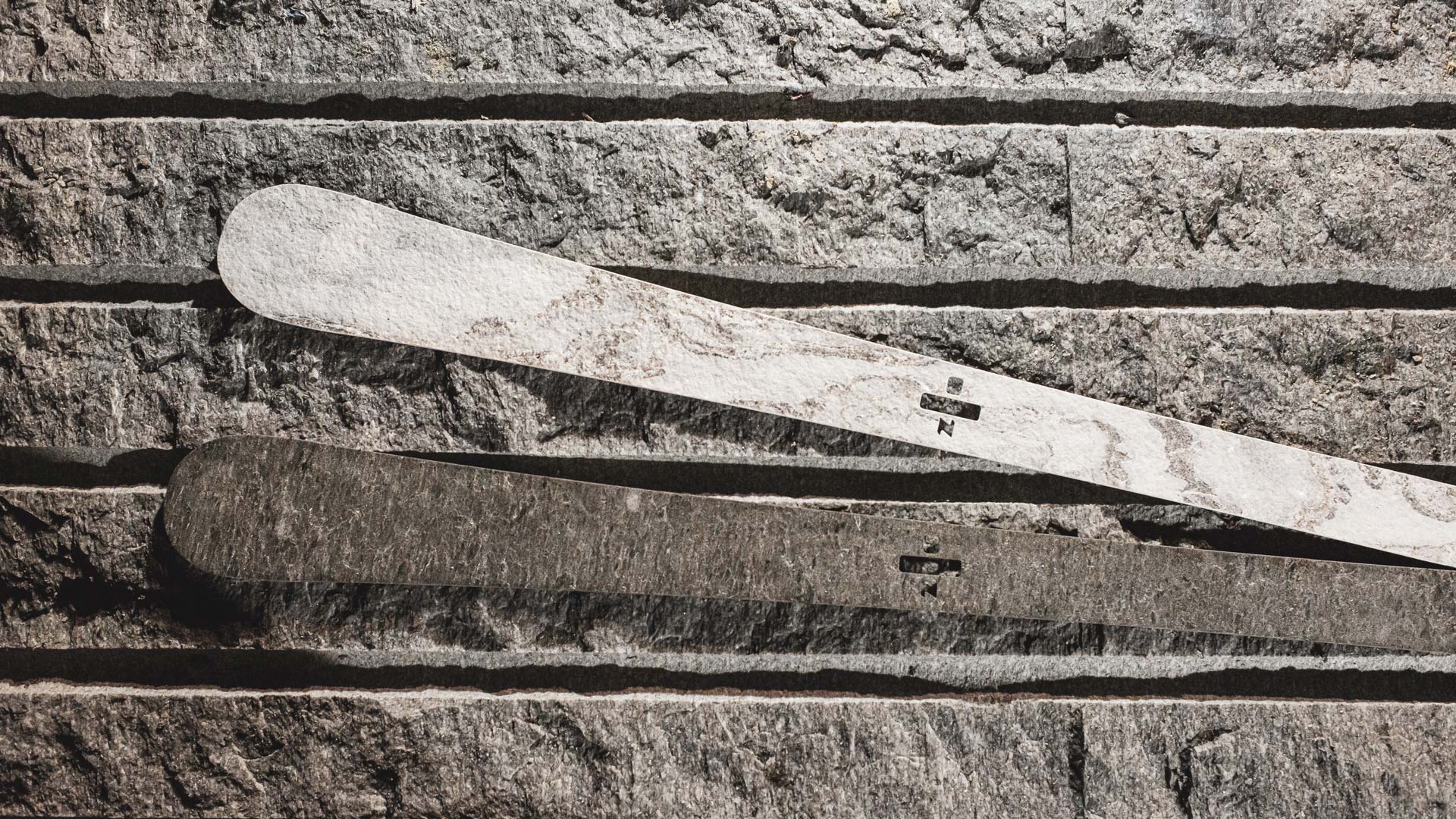 How the noble mountain stone becomes a ski, and how the ski finds its way back to the mountain. The making of zai marble – a world premiere in four acts.

Situated at almost 1000 meters, a sheer inaccessible clay road leads to the quarry. zai's Benedikt Germanier is on a quest for the perfect stone. The mountain opens to reveal the raw material, carefully selected and skillfully blasted out of the rock. Depending on the composition of the mineral components, the stone can range from creamy white to red, green, or blue. The following pictures are from the quarry in Promontogno where zai is currently testing the Bergell quartzite.

The stone, as it can be quarried today, was formed over millions of years by pressure and heat during the geological folding of the Alps, giving it its shimmering structure. The porosity gives the metamorphic rock the desirable properties that make it durable and malleable. And as zai's research with the Institute of Materials Engineering and Plastics Processing at the University of Applied Sciences of Eastern Switzerland in Rapperswil revealed, marble's damping properties make it a perfect material for the ski visionaries’ latest creation. More than 15 years ago, zai tamed the gneiss at the core of the zai spada; in 2019, the first ski made of slate appeared, and this year zai presents the latest model made of marble. 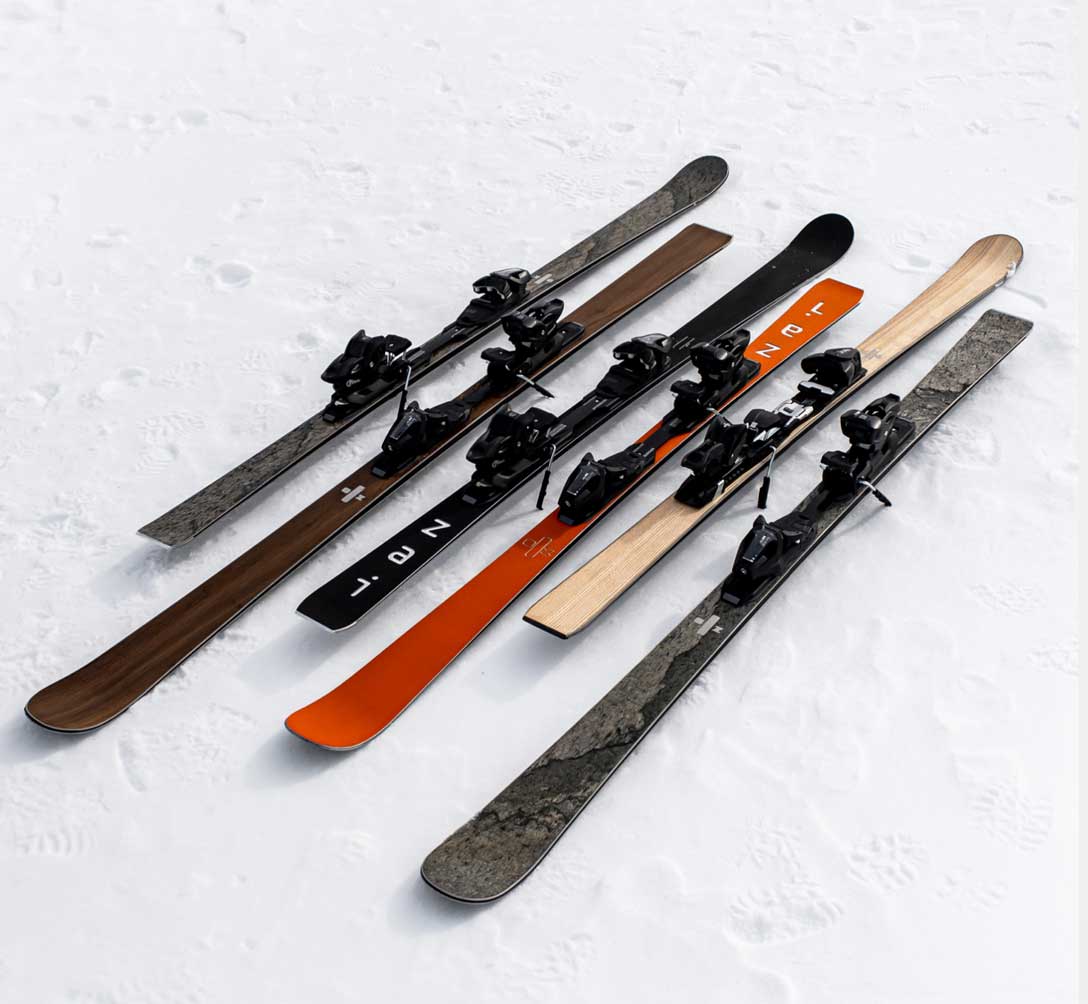 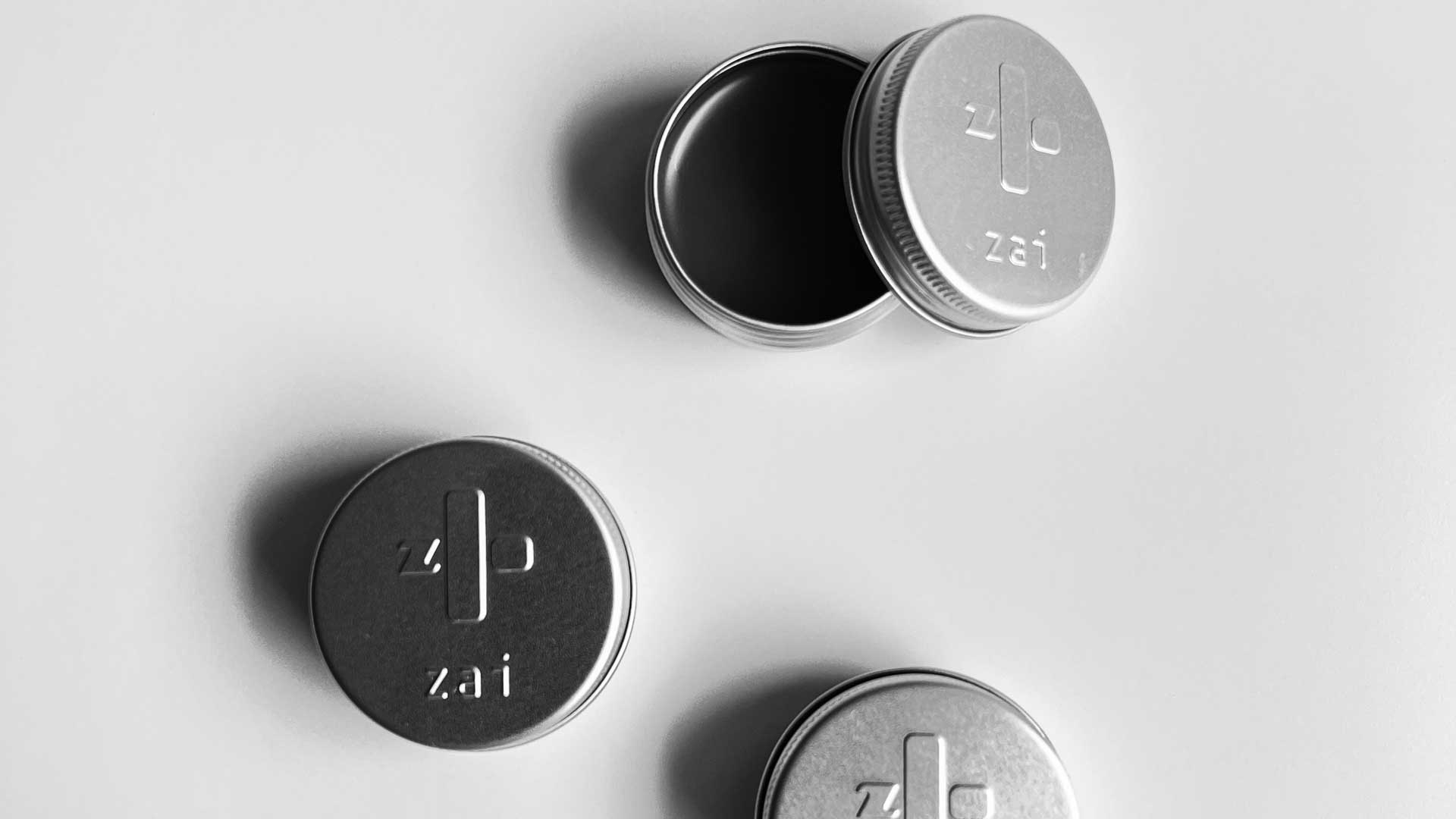 The story behind the zai lip balm 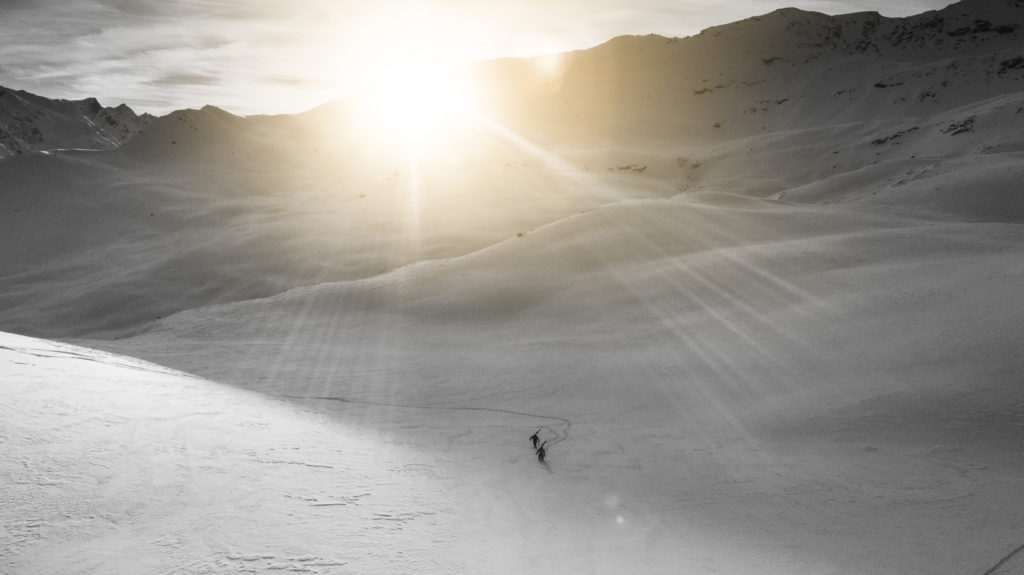